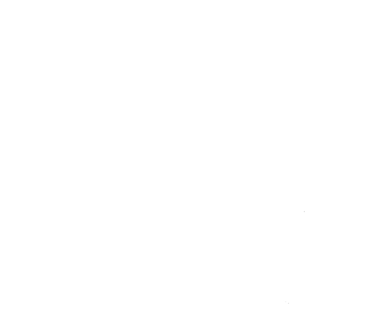 Navigation describes the process of a robot reaching a given goal from its current position. A good navigation provides an efficient path for a robot even in the case of given landmarks, e.g. a line on the floor to follow; commonly, the shortest or fastest possible route is sought.

Moving In a static environment where no changes can occur is comparatively simple. However, path finding gets challenging if the environment can change, e.g. if paths can be blocked, or if there are moving objects in the robot’s vicinity. When humans and robots are interacting within the same area, highest safety conditions must be met: Robots have to predict and react to the movement of people within the environment.

In return, robots provide feedback to the people around them, e.g. by visual or acoustic signals. For example, a short beep in advance to docking maneuvers signals the upcoming activity of a robot. Also, obvious traffic regulations can help to predict the behavior of a robot: Robots can move faster on main roads or should drive on the right side of a wide path. When several robots are driving on the same path, communication between them is essential. Via a prioritization, a fleet of robots can efficiently solve several tasks at the same time.

Evocortex provides software packages for the navigation of either a single robot or a complete fleet. If the robot is equipped with safety certified sensors, our navigation approach is also suitable to be used in an environment containing humans.