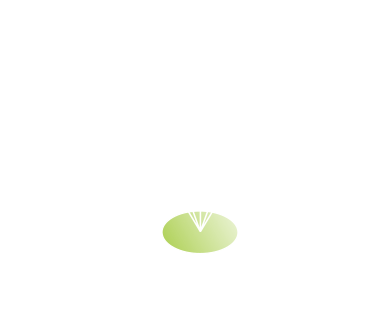 Localization is a mandatory task for all mobile autonomous systems: A robot has to know its own position within a given environment to be able to interact with it. Furthermore, for the purpose of movement, it must be able to distinguish between obstacles and traversable paths.

Using Simultaneous Localization and Mapping (SLAM), a robot perceives its environment and localizes itself in relation to the starting pose. While the robot moves and acquires new data, it accumulates knowledge about the environment. This data is then fused into a map of the environment. When a LIDAR is used, the received map is similar to a ground plan.

After the creation of the map, it can be used either for a single robot or for an entire robot fleet. If a 2D LIDAR is used for localization, future changes in the environment should be minimized in order to ensure the robustness of the localization; otherwise, it might become necessary to repeat the mapping process.

With a camera-based localization approach, Evocortex paves a new way: LIDARS constitute a significant portion of the costs of a contemporary autonomous robot when used for localization. In contrast, camera systems are comparatively cheap and can provide – with addition of intelligent software – a higher precision and robustness.